Focused on Innovation and Technology in the Port sector, the event aims to discuss technology trends and the future of Iberian ports, with special emphasis on the digital transformation of recent times, and taking into account the spaces and technological requirements of each Port. 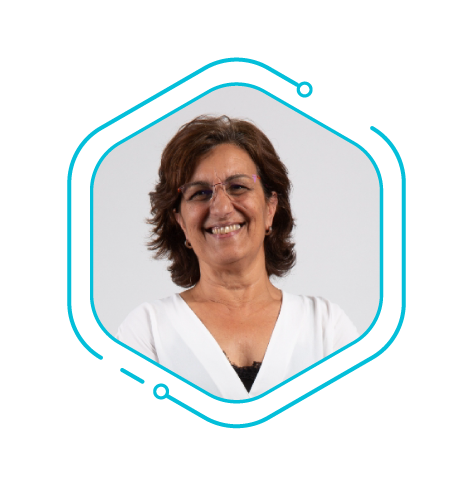 In the areas of strategic and environmental planning and management of coastal and marine areas, she is experienced in the study and coordination of local, regional and national strategic planning, management and territory development instruments, which require a multidisciplinary work, cooperation with multiple entities and a global vision of the territory and future intervention strategy. In this matter, highlights go to the work developed in the Strategic and Environmental Planning for Ria de Aveiro – SECURia (2005/06), Littoral POLIS programme for Ria de Aveiro (2009/10), Marine Spatial Plan (2008/10), and the Strategic Environmental Assessment of PSOEM (2017/19).

From 2018 to 2020, Fátima Lopes Alves was the national coordinator (National Hub – Portugal) of the Assistance Mechanism for the Atlantic Action Plan, for the European Union – DG MARE 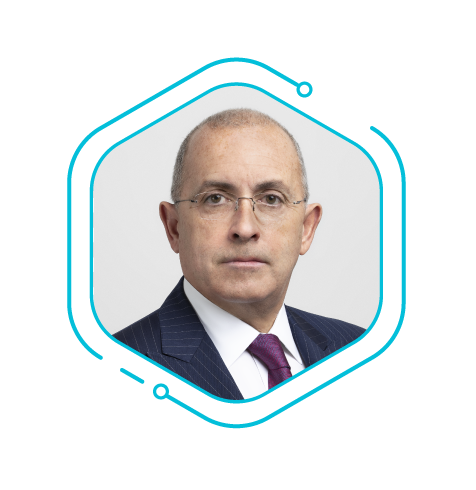 Pascal Ollivier is the President of Maritime Street, a digital trade logistics strategic advisory and expert services firm dedicated to governments and technology solution providers to  shape the future of Maritime Trade.

He is a world-renowned Port Community System expert and has a track record of information technology expertise spanning 30 years and of managing world-wide operations and relations with governments in 80 countries.

Pascal graduated from the French Institute for Higher National Defense Studies in Maritime issues and strategies, holds a MSc in Economics from Paris Dauphine University and a MBA in International Business from the European University of America, San Francisco. 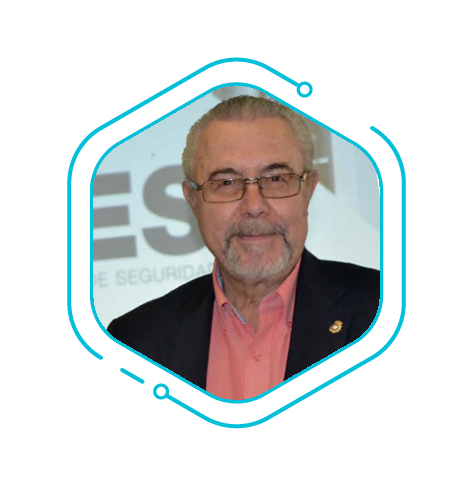 CEO & President of GET

Manuel Sanchez is a self-made highly experienced international consultant specialized in high risk management, development of security services and integration of public and private security. As editor and publisher of several security specialized media, and as regular speaker, he is a renowned opinion leader in Spain and Latin America.

As a security risk management consultancy specialist, Sanchez is CEO & President of GET (www.getseguridad.com) since 1979, and has worked either for governments or private corporations in Spain, Argentina, Brazil, Mexico, Cuba, Panama, Colombia, Ecuador, Peru and other countries in Latin America. Manuel Sanchez has develop his professional experience providing advisory services for governments, law enforcement, armies, aeronautical, retail industry, food processing, banks, hospitals and the healthcare industry. 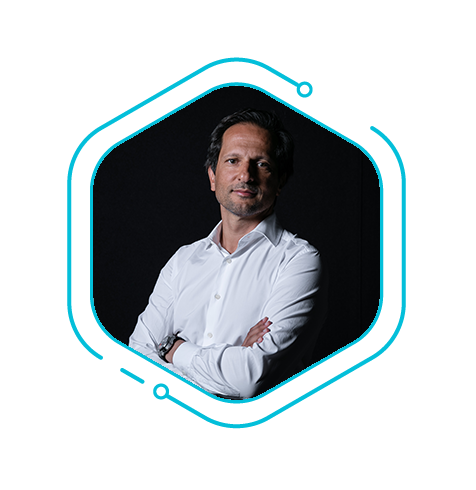 Secretary of State for the Digital Transition

Born in Lisbon in 1972, André de Aragão Azevedo graduated in Law from the Universidade Clássica de Lisboa [Lisbon University] and he is married and has three children.

He travelled to Macau in 1995 where he worked as a Lawyer and Legal Consultant, supporting the previous and subsequent phases of Macau’s transition to Chinese administration. In 2005 he returned to Portugal to work in the Portuguese Parliament, as a parliamentary advisor to the Constitutional Affairs, Foreign Affairs and Ethics Committees.

Between 2008 and 2011, he joined the Ministry of Health as Chief of Staff of the Secretary of State for Health.

In 2012, he joined Microsoft Portugal with commercial management functions in the Public Sector, and in 2017 he became a director with the responsibility of promoting the use of technology as a factor for the transformation of national companies and organizations. He was in charge of coordinating the technological empowerment plan of the ecosystem of startups and research centres based on cloud services, as well as the digital empowerment of citizens and professionals throughout their life cycle.

In 2019, he accepted the invitation to join António Costa’s executive in the XXII Constitutional Government, as Secretary of State for Digital Transition, in the Ministry led by Pedro Siza Vieira, with the digitalization of the Portuguese economy as his main challenge.

In March 2020, even before the Covid19 Pandemic hit Portugal, he presented the Digital Transition Action Plan, a document focused on the objectives outlined for the legislature, with 12 emblematic measures that aim to project the country in the world without leaving anyone behind, through the digital empowerment of people, the digital transformation of companies and the digitalization of the State. 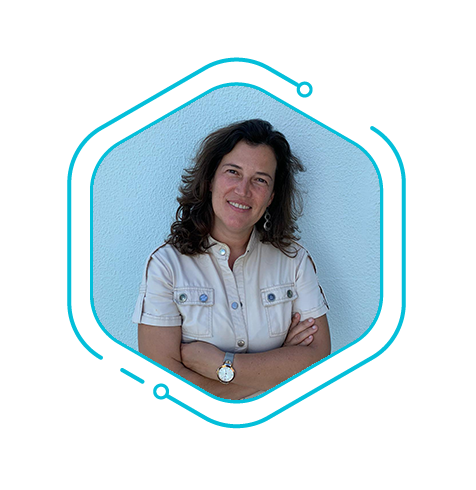 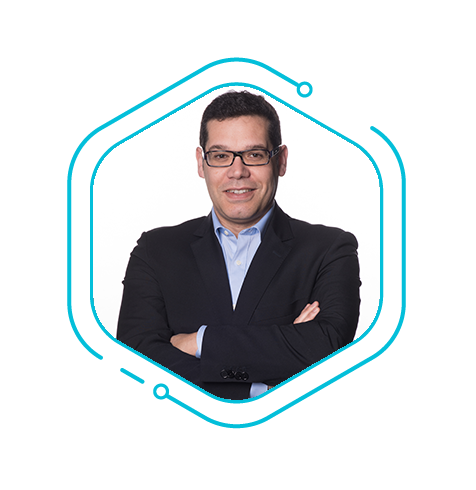 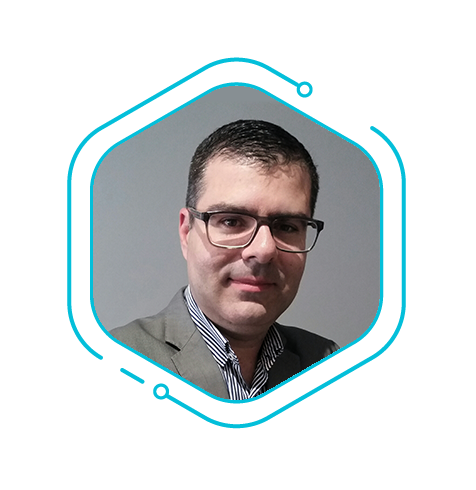 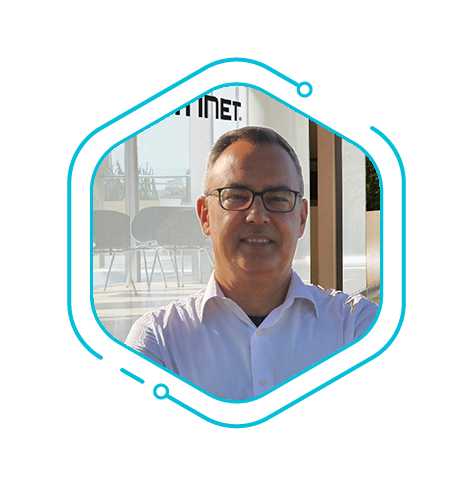 Technologies for the digital transformation of Iberian Ports 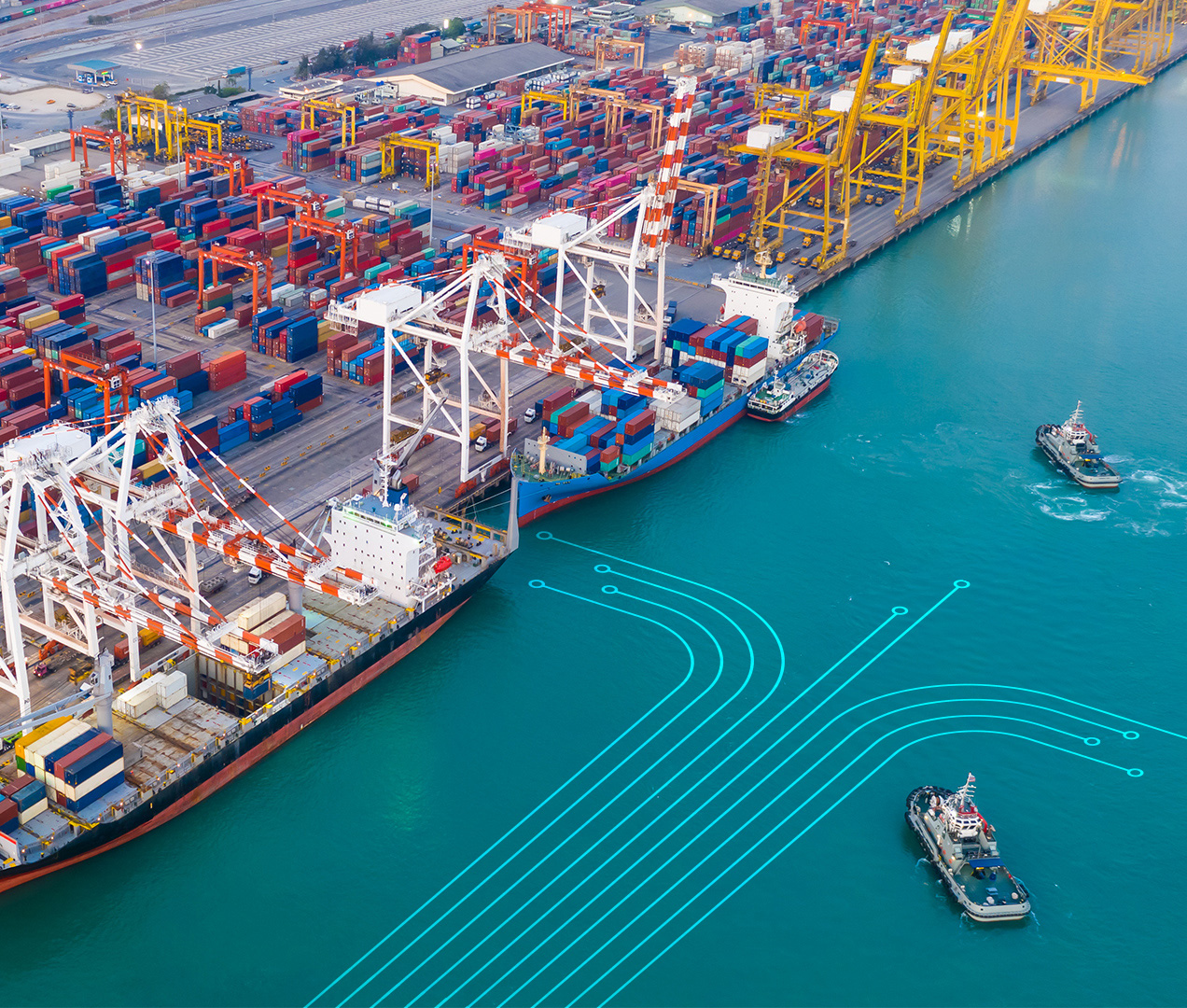 Technologies for the digital transformation of Iberian Ports

As part of this event, and for everyone’s safety, Wavecom will provide a Covid test upon arrival at the building for all participants who have not had a negative test in the last 72 hours or COVID vaccination certificate. Wavecom will also provide a registered nurse to help with the test.

As part of this event, and for everyone’s safety, Wavecom will provide a Covid test upon arrival at the building for all participants who have not had a negative test in the last 72 hours or COVID vaccination certificate. Wavecom will also provide a registered nurse to help with the test.